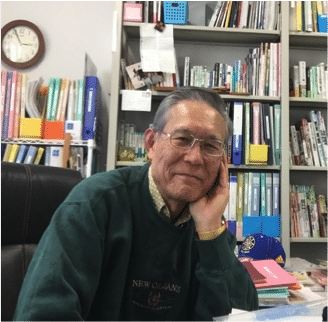 Isao Yoshino will lead you through a too-rare-to-be-missed exchange on how Toyota managed the NUMMI[1] joint venture with GM in the 80’s (training of the American workers, Team leaders’ roles, Kaizen activities, Management…). The exchange will be based on a 1h15 film made by Japanese TV NHK on the subject, and which has just been released with English subtitles. He will also discuss the specificities of Toyota management.