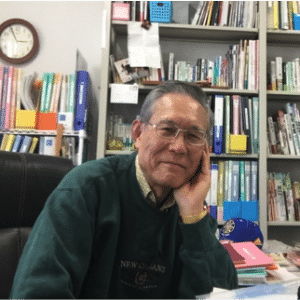 Isao Yoshino will lead you through a too-rare-to-be-missed exchange on how Toyota managed the NUMMI[1] joint venture with GM in the 80’s (training of the American workers, Team leaders’ roles, Kaizen activities, Management…). The exchange will be based on a 1h15 film made by Japanese TV NHK on the subject, and which has recently been released with English subtitles. He will also discuss the specificities of Toyota management and take you through the process of Hoshin Kanri as it started in Toyota.